(EDIT: This article has been greatly expanded upon for the physical magazine publication The White People’s Quarterly, run by these wonderful people.  The magazine itself has finished its first printing run.)

There has been an underlying concern within the movement as to what way forward we should take.  Even before agreeing on an end goal, or an arcing ideal to strive towards—for perhaps these are implicitly known—the conversation devolves into what the best way to move forward is; in what direction our first step should be.  The possibilities range greatly and many are viable.   The essence of this anxiety can be distilled as a question:

How can we nationalists best move towards our goals?

Before we answer, however, we have to be aware of our place in history.  The history of European civilisation has been one of a functioning hierarchy or class pyramid, with the royals and aristocrats starting at the point, widening to the middle classes, and reaching its greatest expanse at the bottom with the lower class, the workers. 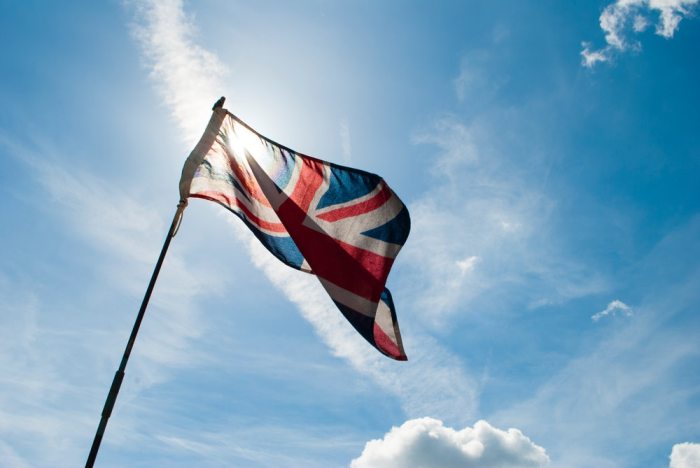 Society has become more globally connected, more geared towards the middle class, less family-focused, more matriarchal,—relying on the needs of the people, rather than their duties—and we have gradually fallen under liberal hegemony.

We live in 2018 England, and this is the paradigm within which we must operate.  Democracy was designed with a responsible, social people in mind; it is the perfect example of a political system with strictly intellectual roots; so that the visions of a few could benefit the society at large.  To this end, the vote was given to upstanding members of society, and to the land-owners.  This expanded as we move through history, as political theory became colder and more rationalist, and no longer took into account how people are, culminating ultimately in universal suffrage.  A liberal mind would presume this to lead to a more “direct” democracy, and for outcomes of elections to more accurately represent the will of the people.  We have seen that this is not the case, and that in fact the inverse is happening—the people are being replaced against their will.

Now not everyone will be interested in politics, or involved to the point of discussing and understanding the mechanisms of it.  What is clear, however, is that the campaign machinethat groans into life every five years can very easily convince people of the lie that voting enacts change.   This creates a people which trusts in the nature of democracy despite its outcomes.  It also means that people, while not interested in the political day-to-day, are invested in change.  Take Brexit—in 2016 the referendum gave the people of the United Kingdom a direct chance to effect change.  The people wanted sovereignty, the right to accept or deny access to our nation, to avoid being forced into unnecessary involvement and even wars by the international community, and we took the chance.  Needless to say, we will not get another similar vote in the foreseeable future.

The anarchist Colin Ward wrote, “No politician likes a non-voter.”   A stopped clock he may have been, but because of the futile nature of modern politics, the single vote can no longer be the pertinent unit of democracy.  Instead, we should think in terms of community.  A community, or neighbourhood, if you prefer, remains the most useful unit in politics, as what it should represent is a certain amount of people who know each other and have similar needs and aspirations.  In modernity, the community is dead, everyone is atomised, you may know the people in your shared house, but you likely don’t speak to your neighbour, and you certainly do not know the family at the end of your street.

The view argued here, then, is that community can and must be revived.  The Occupy movement took physical space for months and created whole camp sites which contained free soup kitchens, first aid facilities, libraries and classrooms, where movement-approved teachers taught students.  Then, despite corporations’ consents and enormous backing, it simply fizzled out; it was not subject to government crackdown at the end, its leaders were not assassinated, but with no quantifiable victory, it utterly failed because its goals were not defined, because the community it attempted to create was too diverse to allow real connections, and because it was entirely unrooted.

We recommend that people find an issue that you are passionate about and connect with people in your community, then organise—in sports, interest groups, salons—towards cultural change.  Meaningful change—good and ill—has never occurred at the ballot box, but comes through pressuring the government to enact change, such as labour and civil rights movements, or war.  Do not continue to vote for the “lesser of two evils”, which is simply one of the system’s two faces, or wait until a saviour “worth voting for” arises, or throw up your hands and exclaim that a collapse or war is the only way things will change.  Instead, direct your efforts towards local action to improve your community and your group of friends.

We urge people to engage in their local community, politically and socially, towards the aim of uniting a group of alike and like-minded people which can once again establish a democracy within England; a system of government which is run by the people, for the people.